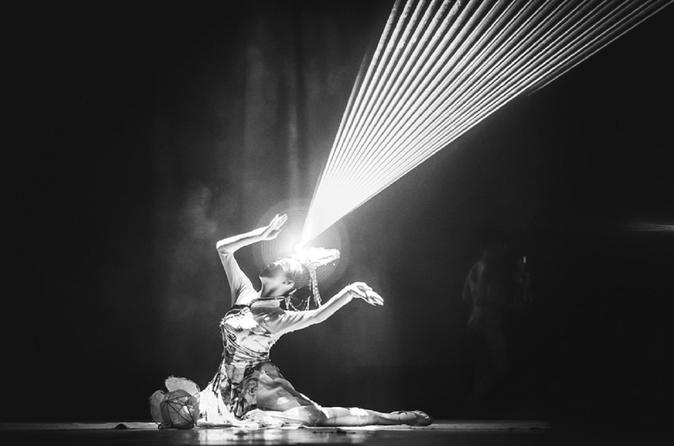 Acrobatic performances still have an important place in Chinese society. Once a form of entertainment for the chosen few, theatres such as the Chaoyang Theatre are now home to highly-skilled professionals that will dazzle you until the curtain closes.

A source of entertainment for centuries, acrobatics has been a part of Chinese history as much as its famous landmarks. The first stories of this form of entertainment refer to a performance that celebrated victory over the enemies of the Yellow Emperor, Huangdi, in the Wuqiao district, some 300 km south of Beijing. Up until today, this region still is tightly connected to a more martial arts form of acrobatic and often hosted in festivals events. The spread of this art is due to its value to amaze its audiences from young to old, it quickly descended to be an entertainment for the ordinary folks and it is continually sustained and nurture by the commoners into the fascinating Chinese acrobatics of today. This Beijing show is one of the leading shows around in the country, dazzling audiences with death-defying stunts that may include juggling of large porcelain urns, martial arts, balancing of bowls, umbrellas or stacked chairs, rope walking, pole climbing and plate swirling.

At around 19:00 hrs, you driver and guide will be ready to drive you to the Chaoyang Theatre, which is located on the East third ring road of Beijing. Established in 1984, the theatre covers an area of 3,000 square meters including a hall and three movie halls, it is now the permanent home of the only true Acrobatic Show of the city.

In 1986 it was assigned by Beijing Municipality as the fixed place for tourism performance and was designated as the National Cultural Advanced Unit by Ministry of Culture of People’s Republic of China. In order to meet the growing demand of the market, the theatre put forward a notion of ‘Acrobatics World’ to enrich the contents. In the past 20 years or so, it has received more than four million foreign audiences and has been in charge of tens of safeguards of important people who visited there, such as presidents, various dignitaries and the officers from the International Olympic Committee (IOC).

This is one piece of entertainment that must not be missed by the young and old on a visit to Beijing. These skilled performers are trained at a very young age to become the centre of attention and where one can see breath-holding acrobatics, some of which can be so demanding in the timing and balancing skill that it is almost on the verge the impossible. A mesmerizing evening, filled with stage images, music, choreography and costumes backed up by props and professional light-and-sound technology. After this thrilling evening, you will be transferred back to your hotel in Beijing where you will arrive at around 21:00 hrs.

Acrobatic performances still have an important place in Chinese society. Once a form of entertainment for the chosen few, theatres such as the Chaoyang Theatre are now home to highly-skilled professionals that will dazzle you until the curtain closes.